O’Neill – one Surfer, one Vision, one Wetsuit 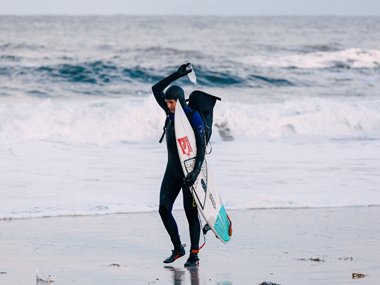 O’Neill, founded by Jack O’Neill in Northern California, is a popular surf, snowboard and lifestyle label that stands for innovative, attractive and highly functional design.

With the invention of the world‘s first wetsuit in 1952, the passionate surfer Jack O’Neill laid the foundation for the now internationally known brand. For O’Neill the most important thing was that he had realised his dream. With the wetsuit surfers could stay much longer in the breakneck surf of Northern California and beat nature with its own means. Shortly after the invention of the wetsuit, Jack O’Neill opened his first surf shop in his garage in Santa Cruz where relatively soon he sold the first O'Neill boardshorts for men and O'Neill streetwear.

To date it's still the original vision of Jack O’Neill that inspires the brand to develop groundbreaking boardsport designs. O’Neill is fully committed to the evolution and innovation of action sports, whether the first wetsuit, the world’s first seamless boardshorts or a long list of other technically groundbreaking products. They are driven by their own origins and the will to progress continuously. Now, O’Neill is also active on the mountains and brings its surf-inspired style to the snow with cool O'Neill snowboard jackets and O'Neill snowboard pants.

The brand developed the first wetsuit and started a wave of enthusiasm. Surfers became better because they could train more effectively because they could stay longer in the water. Through the cooperation with well-known athletes, the wetsuits were continuously improved and optimized. Thus designs arose for new styles, improved features and sophisticated surf accessories, like the first split toe booty.

Next to boardshorts, O’Neill also has bikinis and swimsuits for women in its assortment. They stand out because of cool prints, flattering cuts and beautiful colour combinations. 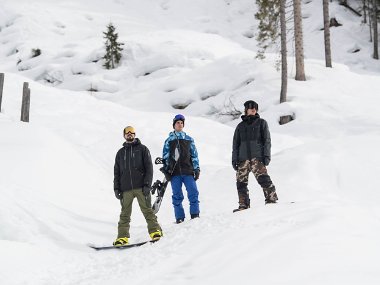 At first sight snowwear might not have much to do with the Californian lifestyle, but in fact they can be perfectly combined, as proven by O’Neill. Cool cuts for men and women, great features and smart technologies make O’Neill’s outerwear perfectly suitable for winter and good looking at the same time. In addition, the Hyperdry treatment and the Firewall insulation ensure that you stay warm and dry.

Also the kids get their money’s worth at O’Neill and are supplied with stylish outfits as well.

Streetstyle for off the slopes and waves

O'Neill's fashion guarantees you the perfect streetstyle. The surf spirit can be found in every single garment. Get yourself some pants or shorts and combine them with a casual t-shirt. When it gets colder you can warm yourself with cardigans & knitted pullovers or a hoodie in trendy designs. Thanks to O’Neill, style does not stop at your feet, they also have shoes in their assortment, just as accessories. To complete the total package they have matching backpacks.

And if you want to hear something else than the meditative sound of the ocean or the silence of the mountains, just turn up the volume on the O’Neill-Philips headphones. Visually outstanding and an amazing sound.

The selection is large and varied - nothing stands in the way of a full shopping basket at Blue Tomato. Quality and design can be found in every single product by O’Neill.