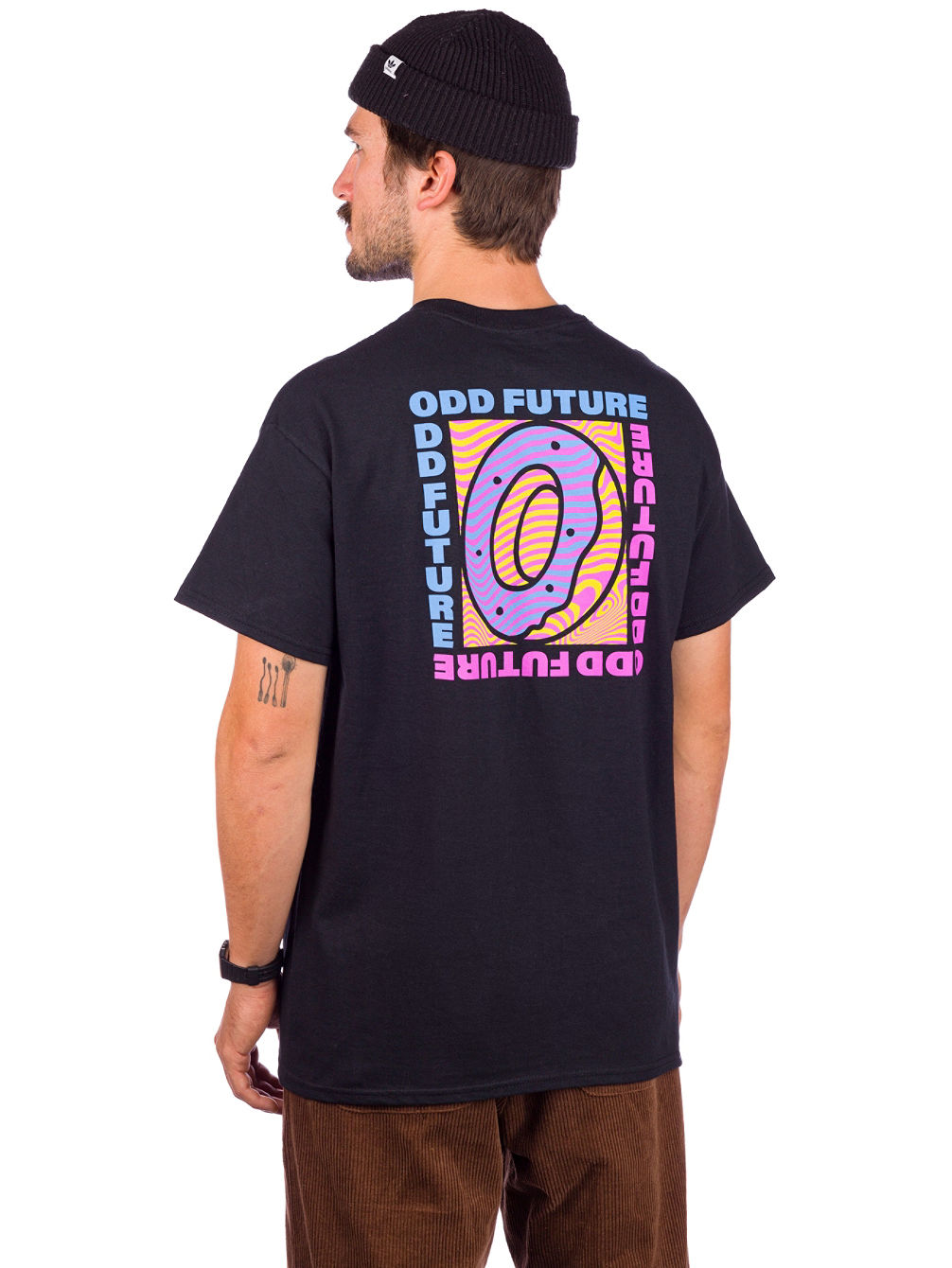 Known as a hip-hop label, Odd Future also shows his creative side with the Trippy Boy T-shirt. While it comes with a minimalist Odd Future lettering on the front, it's a lot louder on the back with a donut print and colorful lettering. A must-have piece with eye-catching guarantee!

I always wanted OF merch and this is just overal
Good quality for price.
Hjælpsomt?