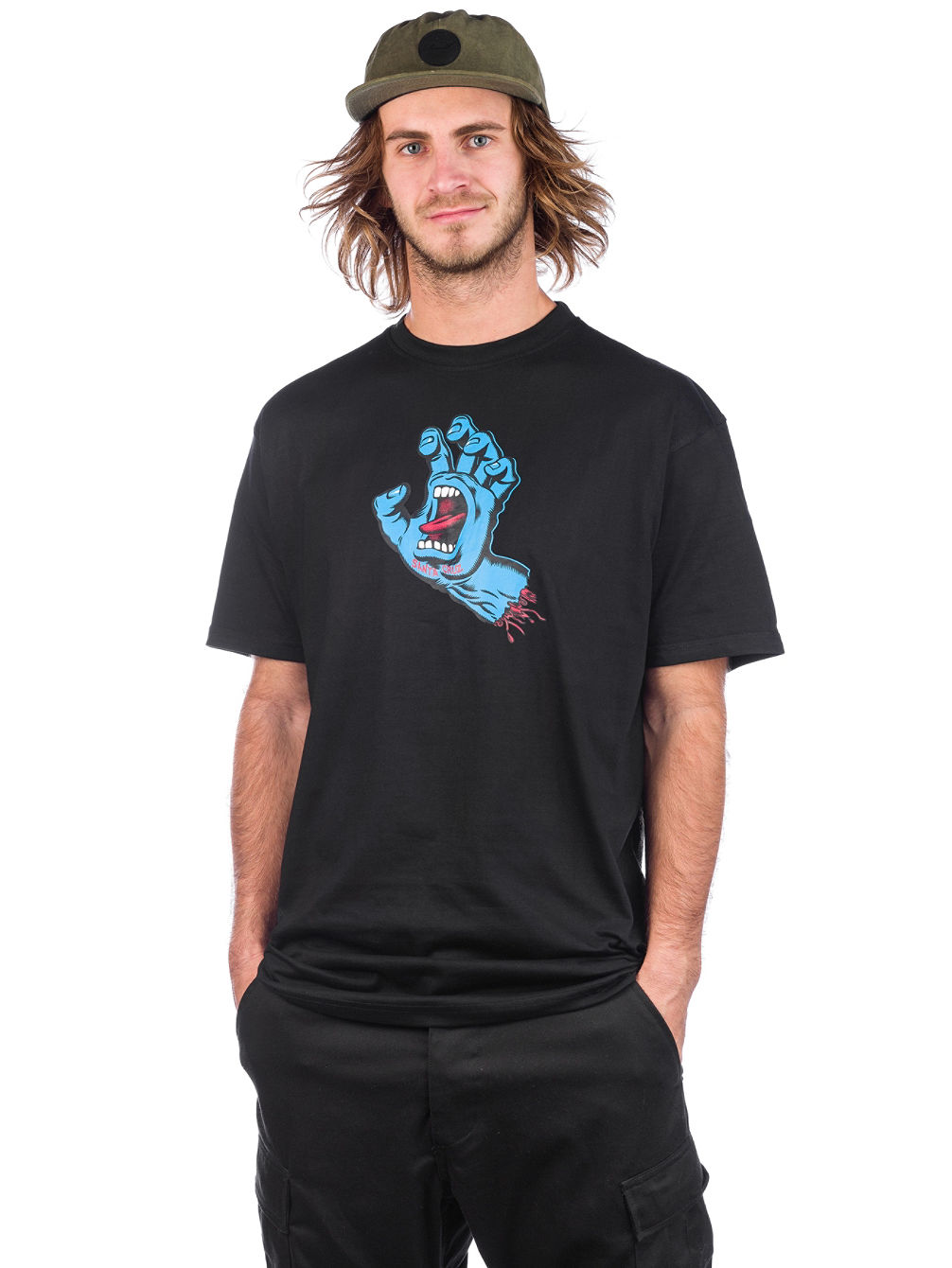 Santa Cruz was never created with the idea of making it big. All that mattered was surfing. A group of Santa Cruz surfers started making boards that allowed them to "surf the pavement" when waves were flat. Little did they know that they were building an empire that shines just as bright today as it did 40 years ago at it's inception. Santa Cruz are determined to help you shred hard and safe be it on the pavement, in the skate park or catching some gnarly waves.