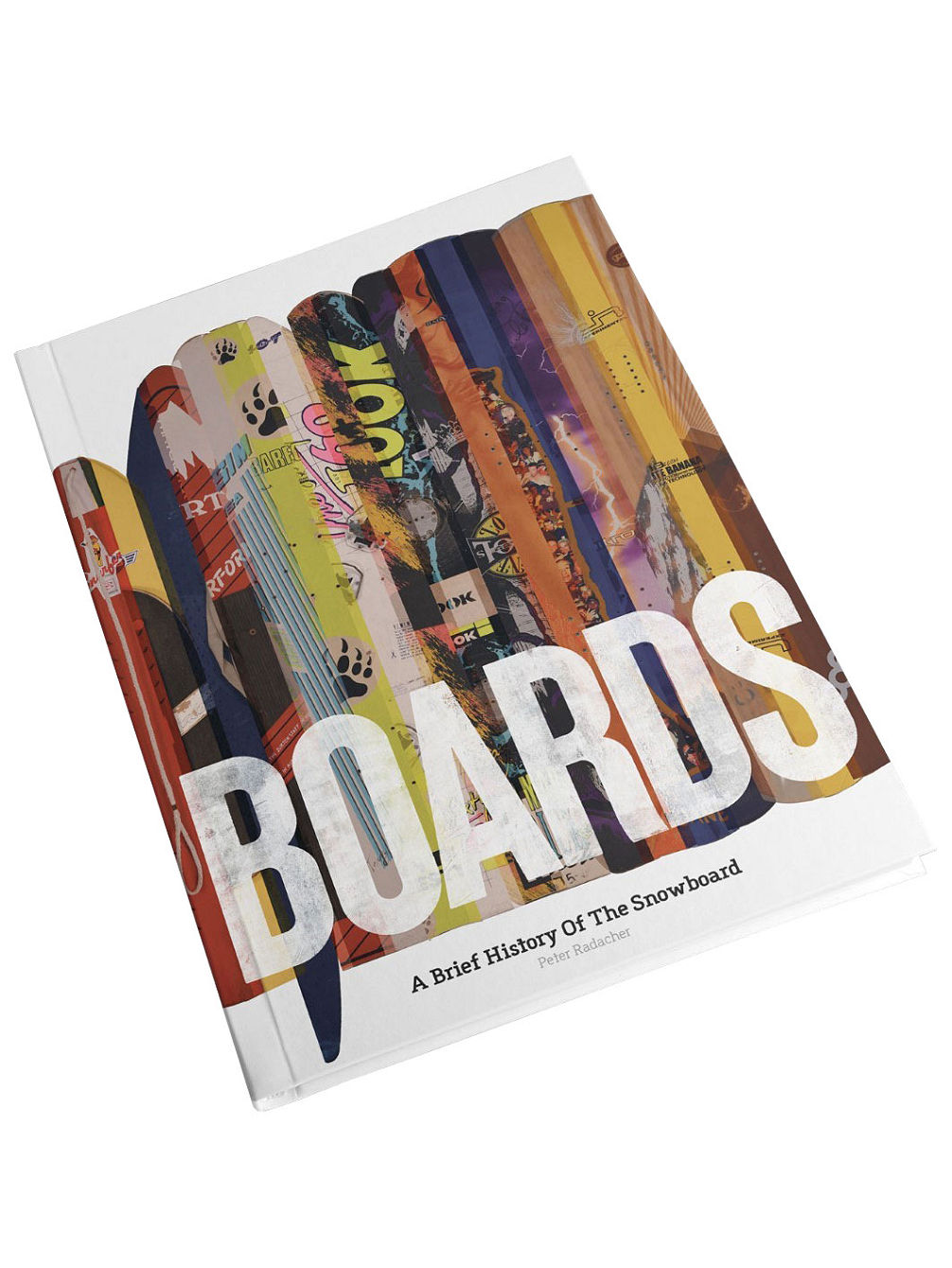 The history of snowboards

Snowboarding is older than you think, in this book you will learn the history and development of the boards.

About the author
Peter was already drawing his lines into the powder when the term freeriding did not even exist.
He is lucky enough to live at the Hochkeil, which is a so-called snow hole.
There he not only built a hostel for his love of snowboarding, but also his own snowboard museum with over 600 exhibits.
Starting with the primeval grandparents of the snowboard from the 16th century, standing sideways toys from the 60's, to the first snowboard-like models of the 70's from Sims, Winterstick and Burton, to the boards of modern times.
But a museum alone was not enough for Peter to express his love for snowboarding. He has now also done it in words and written this book.