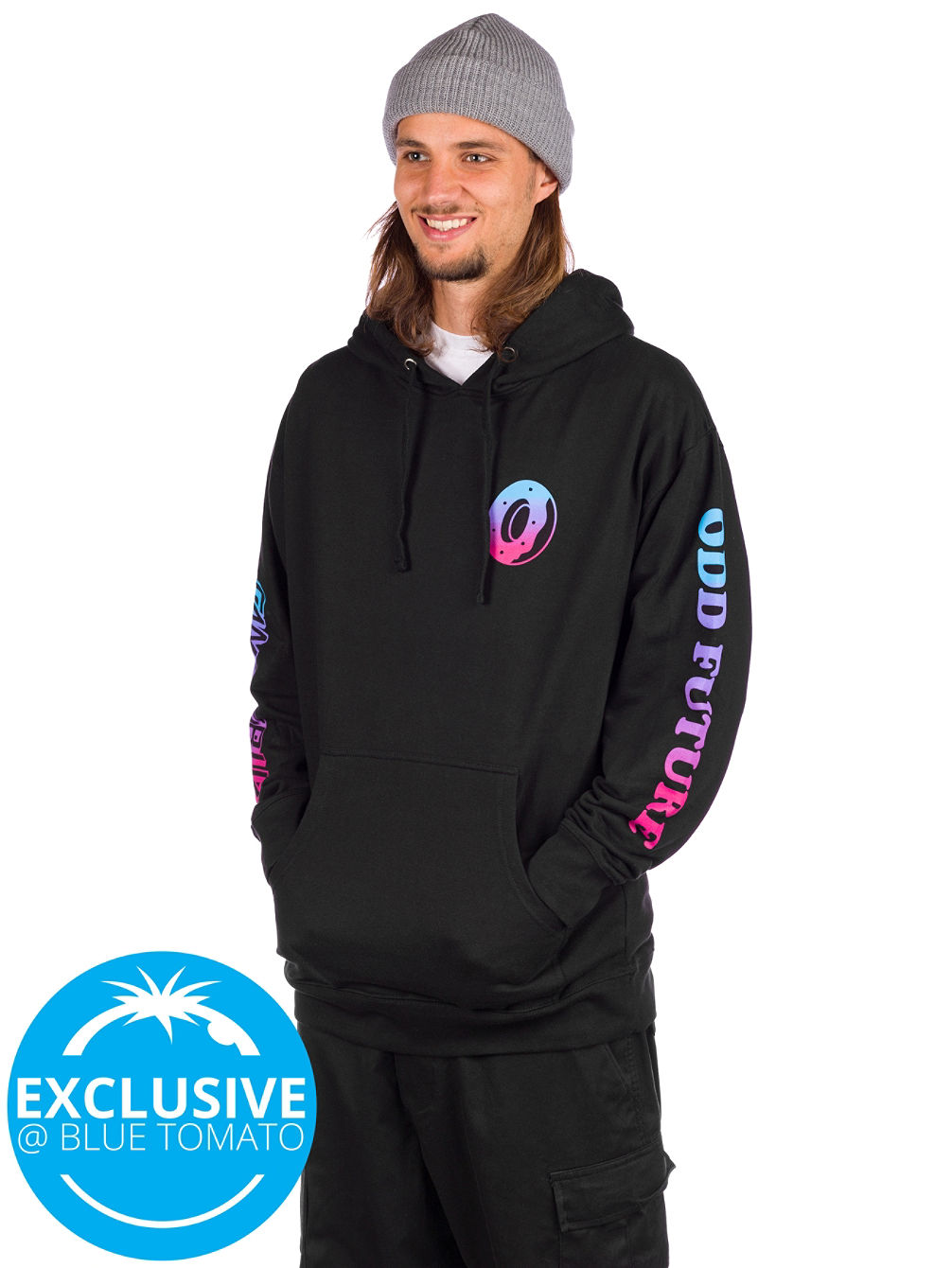 When a hoodie says more than a thousand words: the Odd Future X Santa Cruz Fade Hoodie from the Signature Collection of the two skate instances comes with colourful, graphic prints, whereby both logos throne on the hoodie and spray Miami retro vibes. A hoodie that promises you not only warmth but also a stylish appearance thanks to the fleece lining.